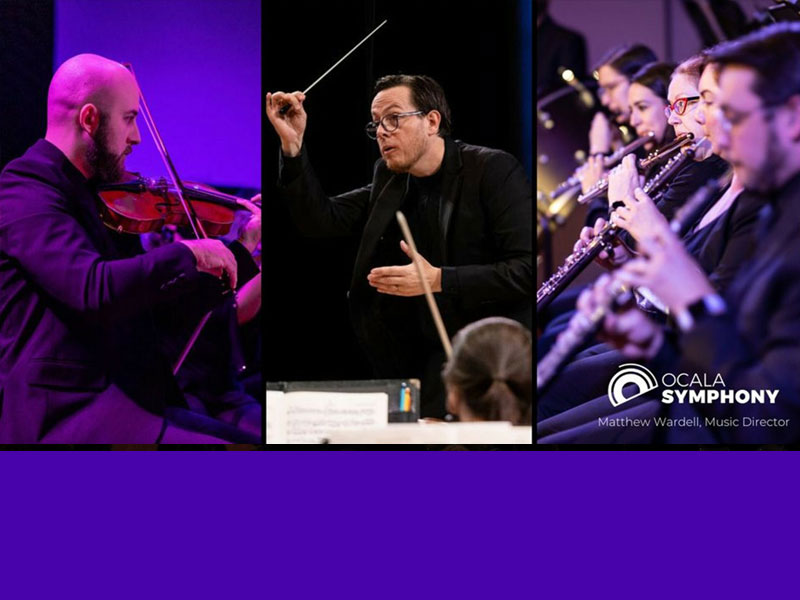 The Concert program for the evening includes –

For more information about the Ocala Symphony Orchestra