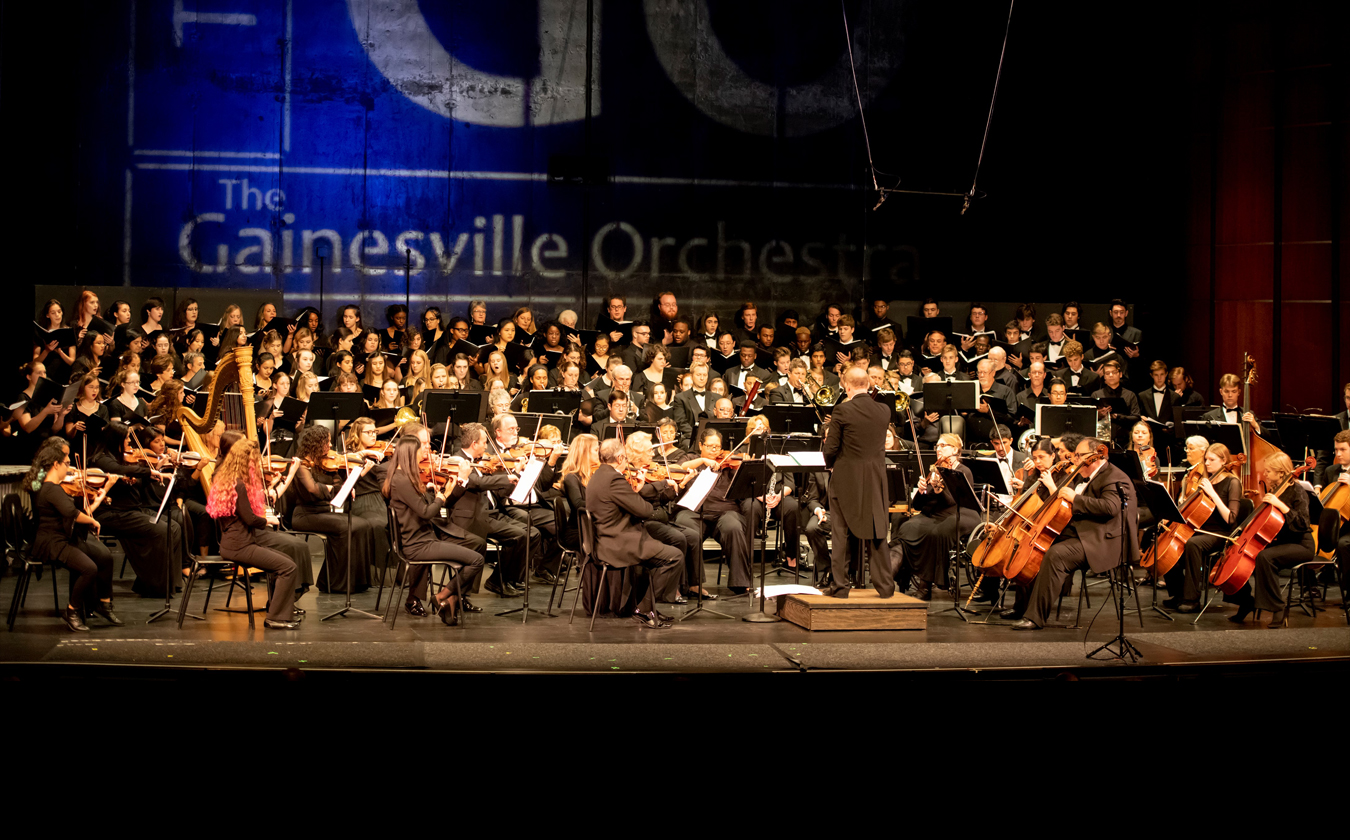 An EMMA Concert Association holiday tradition, The Gainesville Orchestra will perform favorite holiday music. Based in Gainesville, Florida, the orchestra is led by Maestro Evans Haile, who is celebrating 21 years as musical director and conductor. Guests to this traditional holiday pops concert are invited to sing along to well-loved tunes!

Their Program for the evening will include the following,

The Orchestra will be accompied by.

Guyanese Puerto-Rican Soprano, Arianna Rodriguez has been described as “a delight” and “[a] brilliant soprano delivering her wit and love with flair” –The Eagle Times (2021). On her way as an emerging artist, Ms. Rodriguez was a Florida District winner and Southeast Regional Finalist in the 2022 Metropolitan Opera Laffont Competition, and a Gerda Lissner Encouragement Award Recipient. 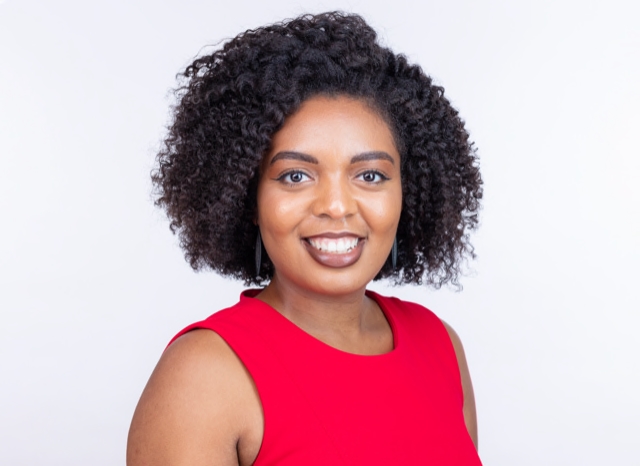 This past summer, Ms. Rodriguez had the opportunity to participate at the prestigious Merola Opera Program.  While there, she performed the title role in Amadeo Vives’s Dona Francisquita in the Schwabacher Summer Concert.  On the operatic stage Ms. Rodriguez has been featured as Musetta in Puccini’s La Bohème, with Opera North, Lauretta in Puccini’s Gianni Schicchi, and Krysia in Jake Heggie’s Out of Darkness Two Remain with Peabody Conservatory. As a concert performer Ms. Rodriguez has also appeared in a staged production of Leonard Bernstein’s Mass, and Ask your Mama by Laura Karpman.  This year, Ms. Rodriguez will be joining San Francisco’s Adler Fellowship Program.